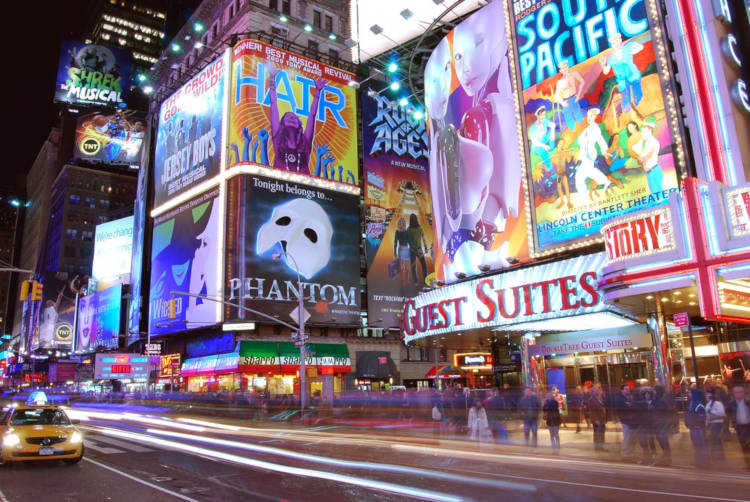 Okay, so we have a confession: when we mention theater podcasts to our less interested friends, it has occasionally been met with a skeptical, “I’m sorry, did you say theater podcasts?” We get it — they’re not for everyone. BUT. If you love:

Theater podcasts are for you!

We at Theater Love adore podcasts — our team members listen to them on the train, at the gym, and on long runs. They’re the perfect way to soak in some knowledge, find out about the latest shows, and get some really great tips for working in the theater. Whether you’re trying to make it on Broadway or you’re doing community theater in the middle of the country, these podcasts are a great way to feed your love for the performing arts!

The best part? Since most of them are hosted by theater people, you know they’re packed with personality and fun. There are no dry interviews here — each one is warm, funny, and overflowing with love for the theater.

If you watch the news at all, you know that the world is full of terrible things — that’s one of the reasons we love Little Known Facts so much. The host, Ilana Levine, starts off every show with a glowing, loving tribute to her guest. It’s so positive, so sweet, and exactly what we need more of in this world! After all, what is theater about but to bring joy?

Now, don’t let Ilana’s sweetness fool you — she’s a comedic genius, always laying down hilarious comments with such sincerity that it takes you a moment to realize she’s joking. It’s fantastic and funny, and every episode feels like you’re sitting down with two new friends. We love the intimacy of these conversations! Now, this isn’t strictly a theater podcast, so we started out listening to the episodes with musical theater legends (the Laura Benanti episode is particularly great). Then, we quickly realized that the other guests (all in entertainment, many actors) are equally as touching.

2. Living the Dream with Rory O’Malley

If you love theater as much as we do, you might recognize Rory O’Malley’s name. He was the original Elder McKinley in The Book of Mormon, appeared in The 25th Annual Putnam County Spelling Bee on Broadway, and most recently, played King George in Hamilton. In other words, he’s a bonafide star.

We love that despite his high profile, the Living the Dream theater podcast is delightfully down-to-earth. Like Little Known Facts, you’re basically eavesdropping on a conversation between two theater buddies. O’Malley allows the discussion to flow freely — so it never feels scripted or stilted — and he’s always ready with another question. Plus, the guests are so good. In particular, we loved the episodes with Rachel Bloom, Patti Murin, and Leslie Odom Jr.

Can’t get enough of Rory O’Malley? Crushed when you reached the end of Living the Dream? Don’t worry — he’s moved over to a new podcast: Geffen Playhouse Unscripted. You’ll get the same warm, funny interviewing style, plus a whole new cast of characters.

This theater podcast (O’Malley has taken over hosting duties) is basically a slicker version of Living the Dream. It’s still fun and relaxed, but there’s a more professional, high-quality feel to it. That makes sense, since it’s put on by LA’s Geffen Playhouse. We can’t wait to see what’s next in 2019!

Okay, so these two podcasts are no longer in production (boo), but the archives are so worth listening to. They’re both hosted by Patrick Hinds, who makes no secret of his theater obsession (which we love, because why hide it?). In Theater People, you’ll hear one-on-one interviews with Broadway people. We love Laura Benanti, both times (because she brings the smartest, funniest performances to Broadway)…but really, there are too many fantastic interviews to choose. The podcasts are fast-paced, with lots of laughing and “can I swear?” moments. Love.

Then, there’s Broadway Backstory. This podcast follows Broadway productions from their genesis to the finished product. There are only 16 episodes, but they are so interesting. If you’re interested in how theater gets made, or what goes into a new production, or anything about theater at all, this show is a must. At Theater Love, we are divided on which is best — currently, it’s between the Come From Away and The Secret Garden episodes.

So! If you’re endlessly fascinated by theater and actors and Broadway and regional productions, these podcasts are a must. And let us know — what other great theater podcasts are you listening to right now? 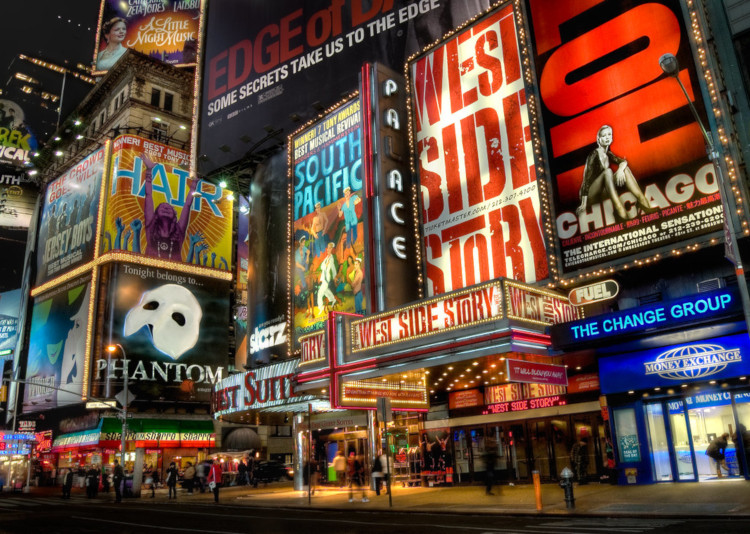 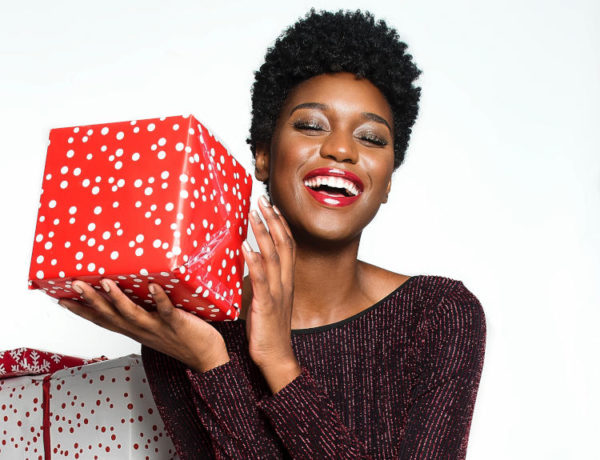 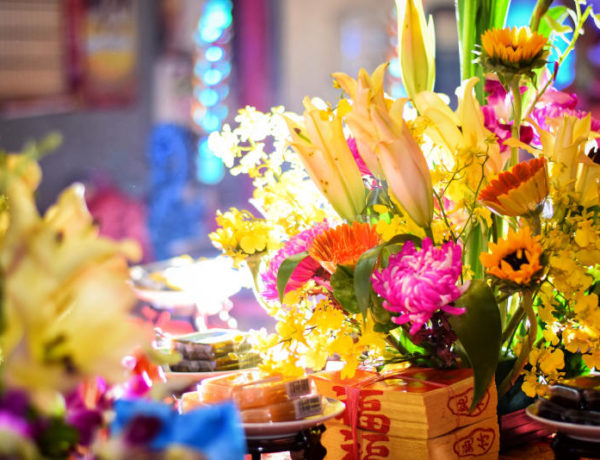