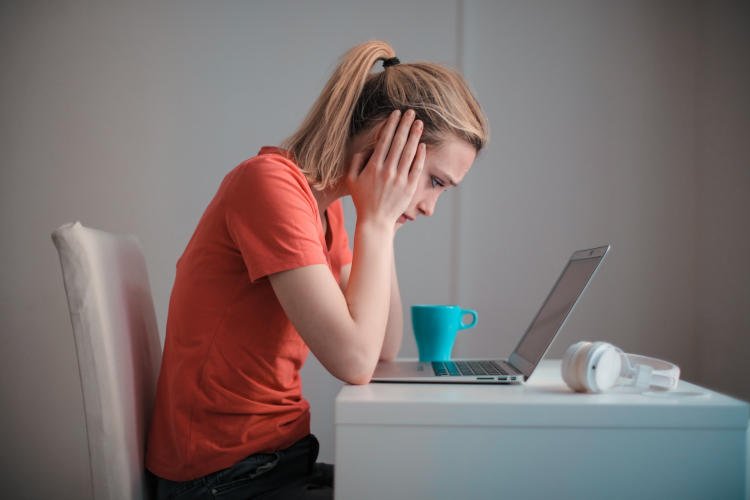 We’ve all been there — the cast-list email finally comes, and you open it excitedly, sure you’re going to be cast in the part you want. It’s perfect for you. You’re clearly the best person for the part.

And then you scroll, and scroll…and your name isn’t there. Your heart sinks.

When you don’t get the part you wanted, it’s the worst. It’s a truly awful feeling. The way you deal with it, however, can have big implications for your future in the theater.

1. Feel All the Feelings

Depending on the kind of actor you are — and how badly you wanted the part — you might tend toward one of two reactions:

We’re here to suggest a happy (well, sad), medium: don’t brush your feelings aside, and don’t project them on other people. In other words, be sad. Be angry. Mourn the part. FEEL all of the feelings that are washing over you — crushing despair at not getting the part, embarassment at having your friends see the cast list, anger at the director for not seeing your greatness. Sit somewhere quiet and let the emotions wash over your body and your brain.

It feels awful, yes. BUT. By not pushing them down and minimizing them, you honor them. They might not be rational, but they’re legitimate! You’re allowed to feel them.

Give yourself a few hours or a few days to really sit with your emotions — and THEN get to work on being a bigger person. (see #3)

(Also, we know you don’t want to hear this right now, but this strategy is also a great exercise that will give your future performances more depth. If you’re playing a character who has experienced an injustice or a loss, you will understand what that feels like in the body. Where the sadness sits. How it changes your physicality. This leads to deeper, more realistic performances.)

2. Resist the Urge to Air Your Grievances in Public

When you don’t get the part you want, it can be tempting to find someone to blame.

The director hates you, obviously.

The person who did get the role can’t even sing.

…They’re also not as attractive as you, and they’re kind of fat.

You’re so much more talented than them.

Everyone thinks these things at some point in their acting careers. It’s normal.

It is absolutely crucial that you keep these negative thoughts to yourself after the cast list goes up.

We talk a lot here at Theater Love about how the acting and theater world is a small, chatty place. Actors talk. Directors talk. The stage manager who overhears you bitching to your friends about the cast list? She talks, too.

The point is that when you go around giving voice to these thoughts, the other person doesn’t look bad — you do! You sound petty and small, and probably kind of mean. Who wants to work with someone like that?

So. Vent to your closest, most trusted friends, but do not let it get beyond that circle.

Also, a word of caution: this kind of thing will get back to the director. (That little network of chatty theater people works fast.) And at that point, you’ll be instantly branded as someone who thinks they’re too good for a smaller part, or worse, someone who’s going to sow seeds of discontent and anger among the cast. You can bet 100% that this will affect your chances of getting cast down the road! (Go see #1 in this article about how directors talk to each other.)

3. Fake It Till You Make It

You’ve felt the feelings. You’ve smartly avoided trash-talking the other actor or the director. Yes, you’re probably still bummed out, but you can’t stay there forever.

Now, it’s time to start being the kind of person who rises above.

How? You’re going to fake it. You’re going to be positive and supportive and excited — and you’re going to do it until you actually start feeling that way. There’s a reason that people recite positive affirmations — it forces you to change your thoughts, and eventually, your emotions and behavior follow.

Here are some things you can say, both to yourself and others, while you’re trying to deal with not getting the part:

“I love this show, and I’m so excited to be a part of it”

“I’m so excited to be onstage again”

“Isn’t it great that we get to be in X Theater?”

“I think the costumes are going to be really beautiful”

Want to take it to the next level? Start saying positive things about the other people in the cast and crew — especially the person who got the role you want. (Don’t be creepy about it; just be a force of relentless positivity.)

This strategy forces you to look for good things, even when you don’t want to. As a result, you’ll appreciate everyone more — and you will make the whole cast feel SO GOOD in the process! This might seem like a small thing, but it does wonders for your mood and the unity of the cast as a whole. The director will notice, the backstage crew will notice, and you will create goodwill that lasts.

4. Find Ways to Make it Worthwhile— Even When You’re Stuck in a Part You Don’t Want

We are performers — we like to be all in, all the time. Instead of dragging yourself to rehearsals and sulking on the sidelines until you finally get to say your one line, why not find ways to make this part worth your time?

If you always play the lead and you’re now playing Ensemble Member #5, maybe this is a good chance to experiment with new physical movements. Maybe your character has a new walk. Maybe they’ve been through serious struggles, and that affects the way they position their bodies in relation to other people.

You don’t have to worry about learning pages and pages of lines or solo songs, so now’s a chance to find out how to build relationships with other characters. How can you communicate your connections without saying anything? How does that inform how you approach big ensemble numbers?

Try on New Personalities and Backstories

How can you let the audience know who your character is without saying a word? This is a fun opportunity to do some backstory development and observation. First, decide who your character is and what they’ve been through. Then, go to a public place where that kind of person hangs out — the mall, the subway, a college library, a coffee shop — and observe them. Note their posture, the way they look at people, the way they interact with their phone, and how they get up from their seat. Then, try to replicate that motion and live in that emotion. (Be careful not to freak people out.) This process of trying on new personalities is a fun way to figure out how your character moves.

Every new role, no matter how small, comes with something new. If you’re playing an ensemble member in Hello, Dolly, look into the hairstyles that people might have worn to a fancy restaurant and learn how to do them. Check out the makeup trends of that time, and try to replicate them in stage makeup. Volunteer to help with costumes so you can learn to sew or conduct a fitting or decorate a hat. Throw yourself into the choreography and really practice until the movements feel natural.

Yes, it sucks when you don’t get the part that you want. We get it — everyone on our team has been there! We hope that these steps help you deal; let us know if you have a tip that we missed! 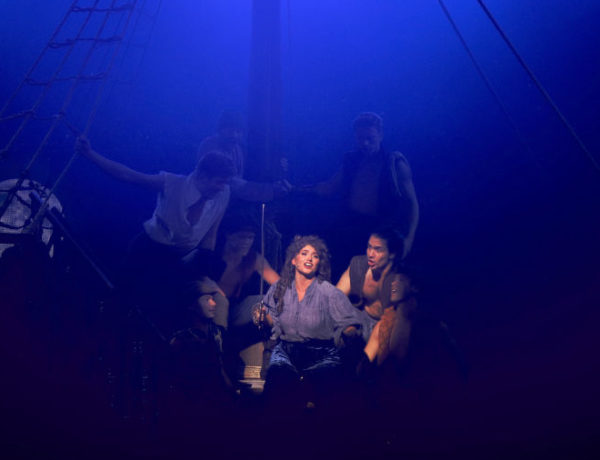 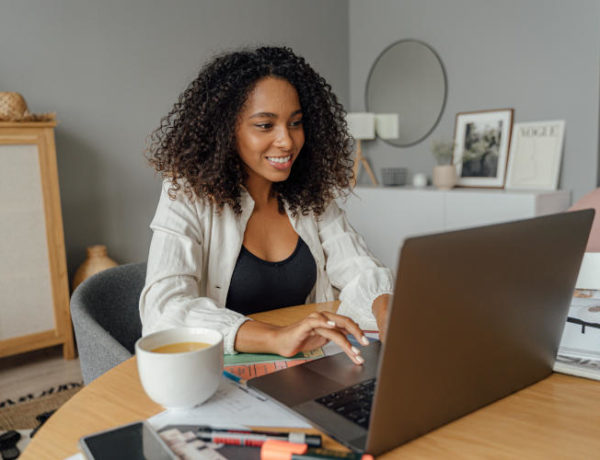 How to Build an Actor Website: A Complete Guide 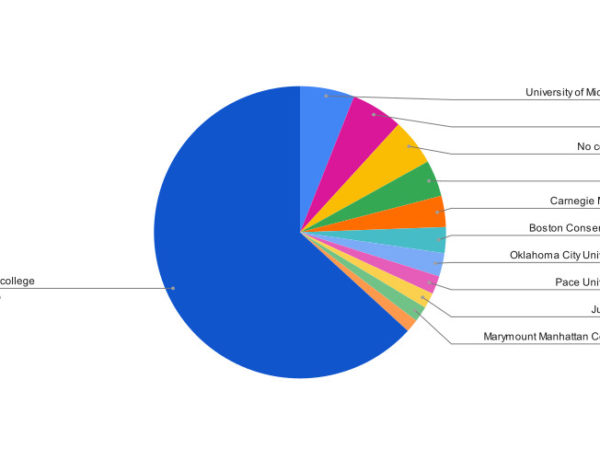