If you’re like many musical theater actors, you might be terrified of Shakespeare auditions. Don’t panic — Shakespeare is actually much closer to your comfort zone than standard straight theater. It’s rhythmic, and the lines often read more like lyrics than typical dialogue.

As you start prepping your monologue, here are some audition tips that can take your Shakespeare abilities to the next level:

1. Focus on the meaning

When you do musical theater, you’re doing more than singing beautiful songs — you’re making the meaning crystal clear to the audience. Take “Ribbons Down My Back” from Hello Dolly. On the surface, it’s a song about a hat. In reality, the character is singing about how she’s going to be a little bit scandalous to catch a man.

Shakespeare is exactly the same. Without the right inflection and expression, the language has the tendency to sound like a confusing poem. When an actor takes time to understand and convey the meaning, the words almost cease to matter — the audience still understands what’s happening.

To help, try a common voice-coaching tactic: translate the lines into modern English and speak them out loud in a way that clearly communicates the meaning. Then, apply that same feeling and cadence to the Shakespearean English. Stuck? Ask a non-theater sibling or friend to listen, and see if they can understand what you’re saying.

2. Be careful with cadence

Shakespeare often appeals to musicians because it follows a logical rhythmic structure. If you let your internal rhythm take over, however, you might end up leaning too heavily on the rhymes. This makes them fun to say, but it often means that the meaning gets lost — the death knell for any Shakespearean actor.

If you find yourself reading a monologue like a Shel Silverstein poem, it’s a good sign that you’re leaning into the rhythm. The same goes if the rhymes are too pronounced.

A quick fix? To start, try underlining the words that are the most important to the meaning of the sentence. Then, emphasize them and de-emphasize the rhyme.

3. Don’t use a British accent!

Shakespeare often seems sophisticated and intellectual — and for some reason, that prompts actors to audition using a clipped British accent. Unless the director has specifically requested it or you actually have an accent, do not audition with a British accent! It instantly marks you as an amateur.

Remember: Shakespeare was written for the people. It’s packed with dirty jokes and common references. Don’t be afraid to lean in to the ridiculous.

Whether you’re filling the gap between musical theater productions or setting out on a new path, remember to have fun at your Shakespeare auditions! 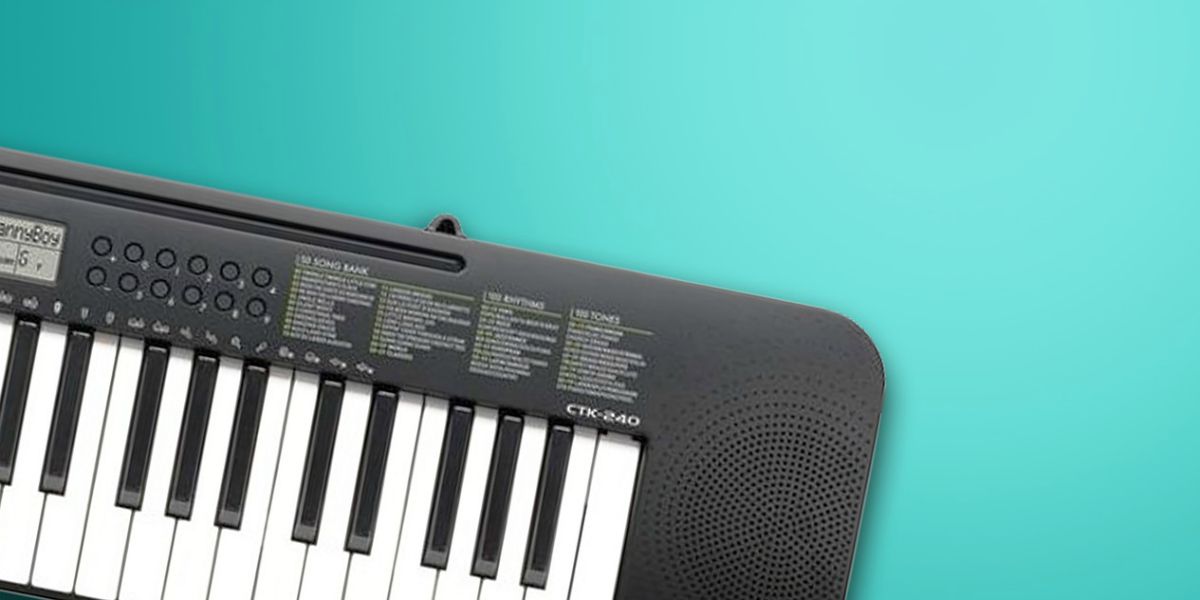 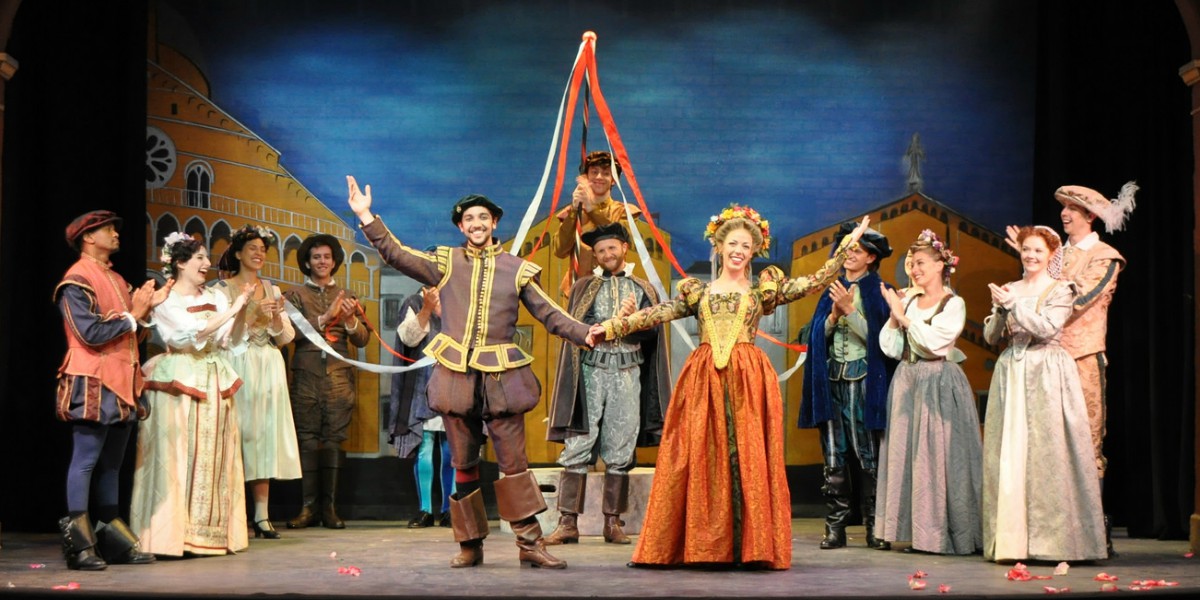