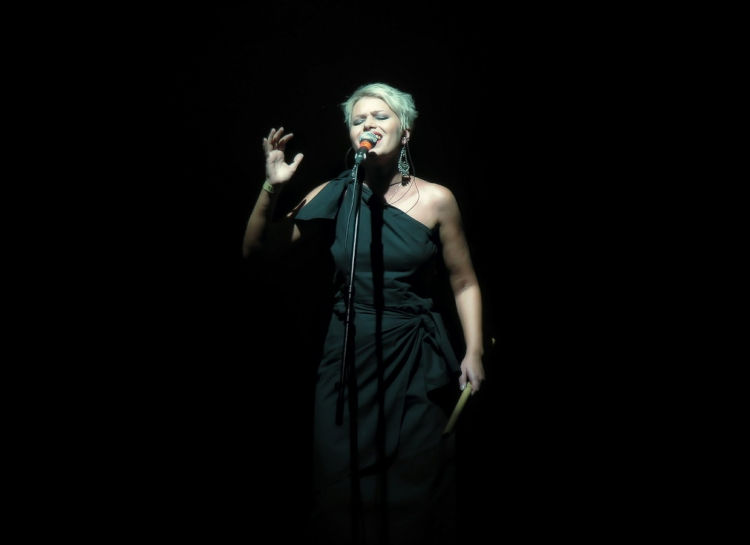 Let’s be honest: sopranos are hardly hurting for showtunes. From My Fair Lady to The Secret Garden, the musical theatre canon is littered with songs for legit sopranos, from soaring ballads to charming patter songs.

When it comes to funny musical theatre songs for sopranos, however, the legit singers get the shaft. Comedic songs — especially if they’re written for musicals after, oh, 1960 — are often written to suit a lower voice and a contemporary, Broadway belt kind of sound (how much do we love Annaleigh Ashford in this Kinky Boots clip).

Sometimes, a soprano just wants to get a laugh! If you’re struggling to find funny Broadway songs that are both humorous and singable for a more traditional legit voice, we’ve got you! Here are five comedic musical theatre songs for sopranos we love:

1. “Poisoning Pigeons in the Park” by Tom Lehrer

A delicate melody, a tinkly piano accompaniment, and…pigeon killing? Imagine Julie Andrews at 22 singing gaily about bird murder, and you’ve got the picture. This lovely, funny musical theatre song is super singable, beautiful for listeners, and has huge comedic potential for the right legit soprano.

“I Hate Men” is an easy comedic musical theatre song for sopranos; it’s just high enough to show off your pipes, but not so high that you have to worry about hitting the notes. It’s exceptionally satisfying to sing, with plenty of room to show range. Our favorite? Let your voice float on the line, “From China he will bring you jade and perfume from Araby,” and follow it up by letting your throatiest sound fly on ”It’s ye who’ll have the baby / Oh I hate men.”

The lyrics are a comedic gold mine, especially if you’re brave enough to make bold musical theatre choices. Alexandra Silber’s spectacular BBC Proms rendition is the perfect — we particularly love her choice on “his only business is the business which he gives his secretary.” (And those facial expressions!)

Sheet music for “I Hate Men”

3. “Darryl is a Boy (And He Lives in My Closet)” by Michael Mitnick

Unabashedly ridiculous and laugh-out-loud funny, “Darryl is a Boy” is a delicious opportunity to break free of the Maria-Marian-Glinda-Hope Harcourt cage. Disclaimer: it’s a relatively low piece, but unlike many contemporary comedic Broadway songs for sopranos, it’s melodic enough to sing with a traditional legit soprano sound — good news when your voice doesn’t do belting (or you simply choose not to). Bonus? You can be pretty sure there won’t be anyone else doing the same song!

As for comedy…well, we’ll let the song speak for itself. We loved Felicia Ricci’s and Madison Kauffman’s performances so much that we couldn’t choose.

4. “To Keep My Love Alive” from A Connecticut Yankee by Rodgers and Hart

Many Golden Age musical theatre songs for legit sopranos fall into the I-need-a-man category, but “To Keep My Love Alive” is not one of them. If you’re not paying attention to the lyrics, this beautiful, funny song might sound like any other piece in Broadway musicals from the 1930s/1940s. But listen closer…

Sheet music for “To Keep My Love Alive” (digital download!)

5. “Spring” by Will Reynolds

Feeling brave? “Spring” is the unicorn of legit comedic musical theatre songs for sopranos: it has a distinctly classic sound, which makes the bawdy lyrics extra shocking. It takes a special kind of soprano to pull this one off! (We love Madison Kauffman’s performance.)

(Need another fun concert piece? Check out Katy singing “Delishious” from Nice Work if You Can Get It) 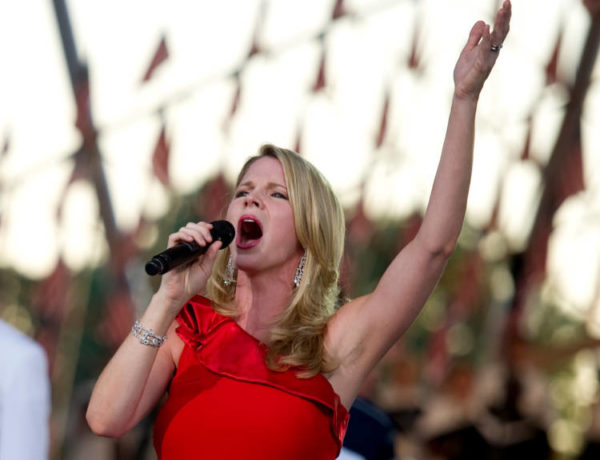